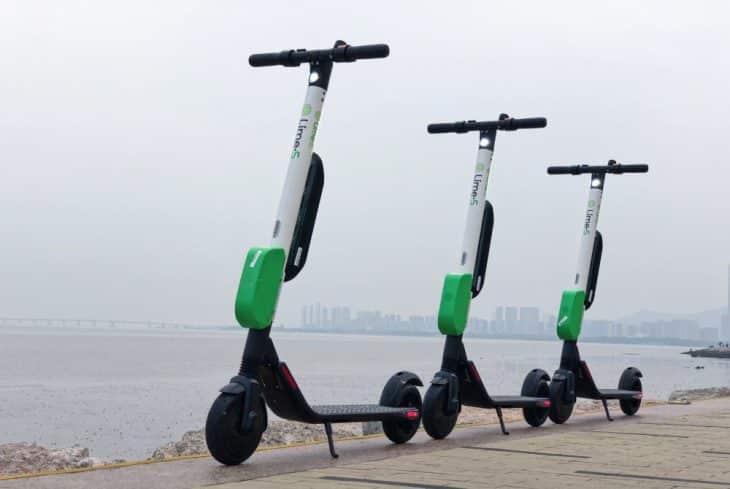 This last week, Lime recalled part of its lime green scooter fleet, acknowledging that some of the scooters will break apart during use. This comes among reports that this defect may have caused serious injuries and potentially even deaths among riders of the scooters.

Lime initially denied concerns about its scooter fleet, asserting that the scooters were breaking because of abuse by riders. Lime now acknowledges that one of their manufacturers, Okai, may be at fault for the issue. Lime says it will decommission all Okai scooters in its fleet.

But that’s not addressing a bigger concern, which is that Lime may have disregarded warnings about this issue. One independent contractor, who is tasked with charging the electric scooters, recently told the Washington Post that he had warned the company about the defect as early as September.

Also concerning is that a mechanic for Lime, who also spoke to the Washington Post on condition of anonymity, explained that his employees noticed that some of the Lime scooters were at risk of cracking over several months.

This also isn’t the first time that Lime has experienced an issue with its scooter fleet. Last month, Lime recalled some of its Segway Ninebot scooters after reports that their batteries were overheating and sometimes even catching on fire.

For Lime, these safety concerns are making it difficult to get approval from skeptical local governments to allow the Lime ridership program into cities across the country. While these local governments grapple with innovative urban planning ideas, they are necessarily having to balance these ideas with the safety and efficiency of new transportation concepts.

For example, Lime scooters go upwards of 15 miles per hour, which can create a dangerous situation when pedestrians are in close proximity. Moreover, Lime scooters are generally required to be used on streets, rather than sidewalks. Not only can this slow down traffic in a downtown area, but it can also make riding the scooters hazardous.

Our law firm is representing individuals who have suffered an injury or even death after a Lime scooter broke apart during use. Our personal injury and wrongful death attorneys stand by to discuss your legal options with you today.